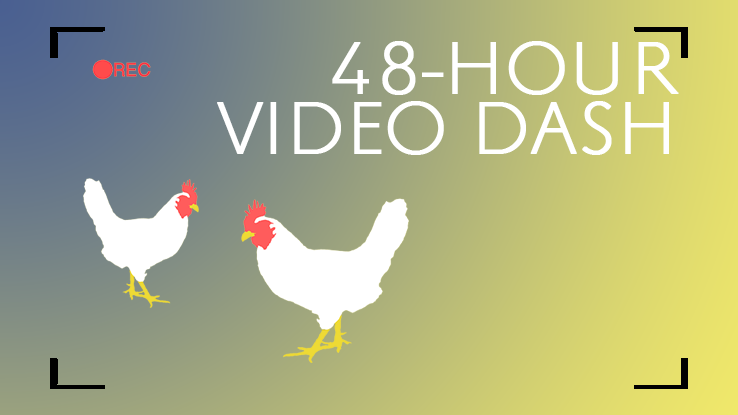 Each year in the fall the CDM program hosts the Winona State 48-Hour Video Dash – a video competition and festival in which student production teams are asked to making a 5-minute video based on random criteria in less than 48-Hours.
Production teams are supplied with a character type, a genre, a prop, and a line of dialog, all of which must appear at some point in the video. Once all of the entered video are received they are judged by faculty from Winona State CDM and FILM faculty, an outside judge, and the previous years winners.

The festival culminates with a Screening of all the entries, and an award ceremony with trophies given out for Best Picture, Best Director, Best Performance, Best Editing, Best Videography, and the coveted Audience Choice Award.

Below, are some of the winning video…